One of the greatest ditches in the world

Over one million boats have passed through here, one of the greatest feats of engineering knowen to man. I wasn’t leaving Panama without seeing it. We crossed over the canal the night before in the dark on the bus ride, that wasn’t enough for us, I wished we could of seen it as we drove over. I think I may have been fast asleep on that horrid bus. We catch a taxi out to the Miraflores Locks.

The cannel is celebrating its 100 year anniversary this year. I loved the museum, with many small boat replicas, and the rich and also tragic history of the cannel. I noticed when we first arrived in Panama that there was a wide verity of races, from Asian to Afro American. Then reading in the museum people came from all over to help build this cannel.  Hundreds of thousands of people, join together in the construction. Many died from malaria and yellow fever, until the epidemic was under control. France began work on the canal in 1881, but had to stop because of engineering problems and high death rate due to disease. The United States took over the project in 1904, and took a decade to complete the canal, it was officially opened on August 15, 1914. 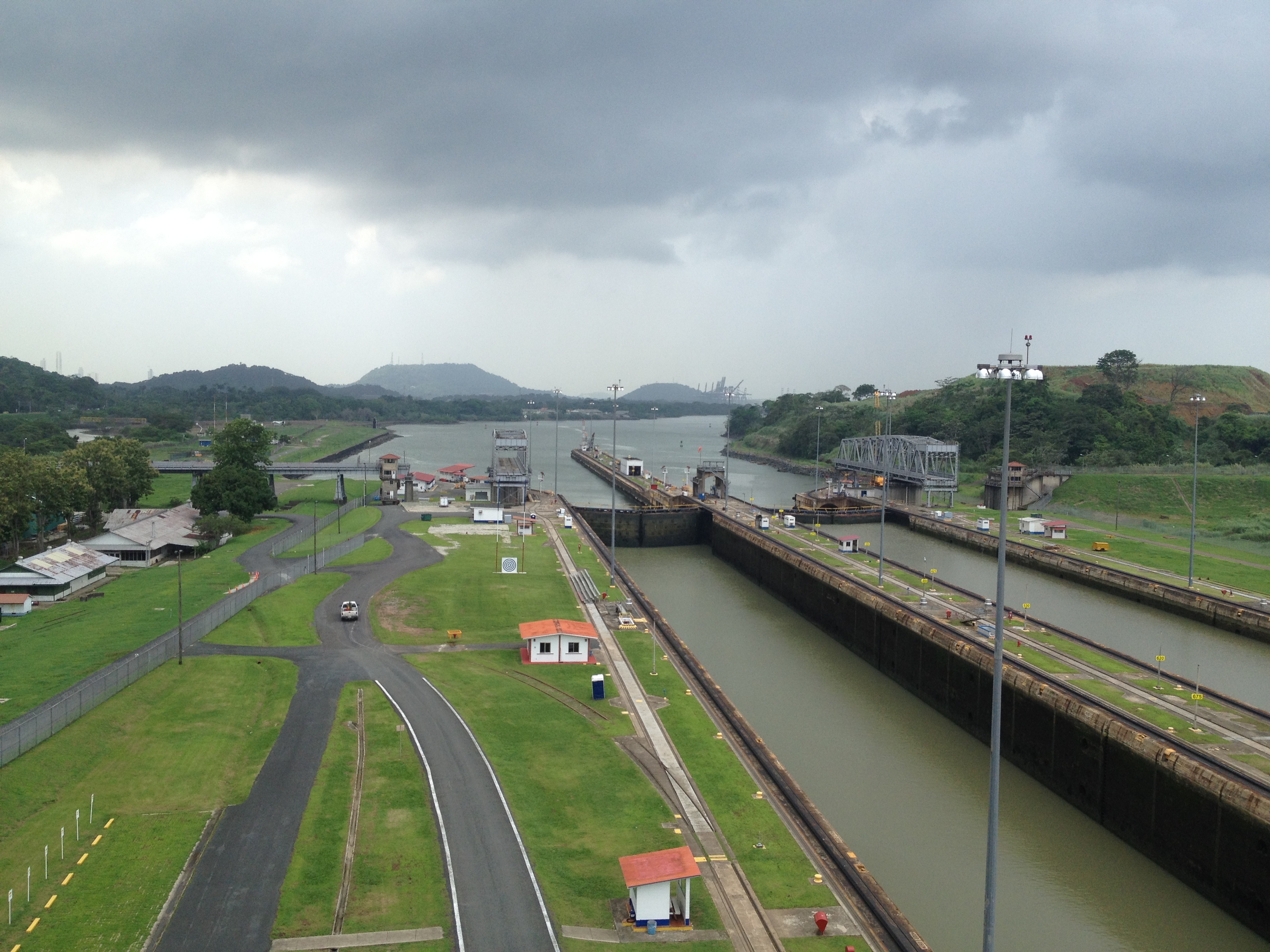 Now they are almost finished creating larger lochs for larger ships to pass through the canal. Many boat that expect to go through the canal are with the the specks to fit perfectly through. Some 300 million ships have passed through to date. I’m glad we took the time to go and see this, i just think it is so fascinating 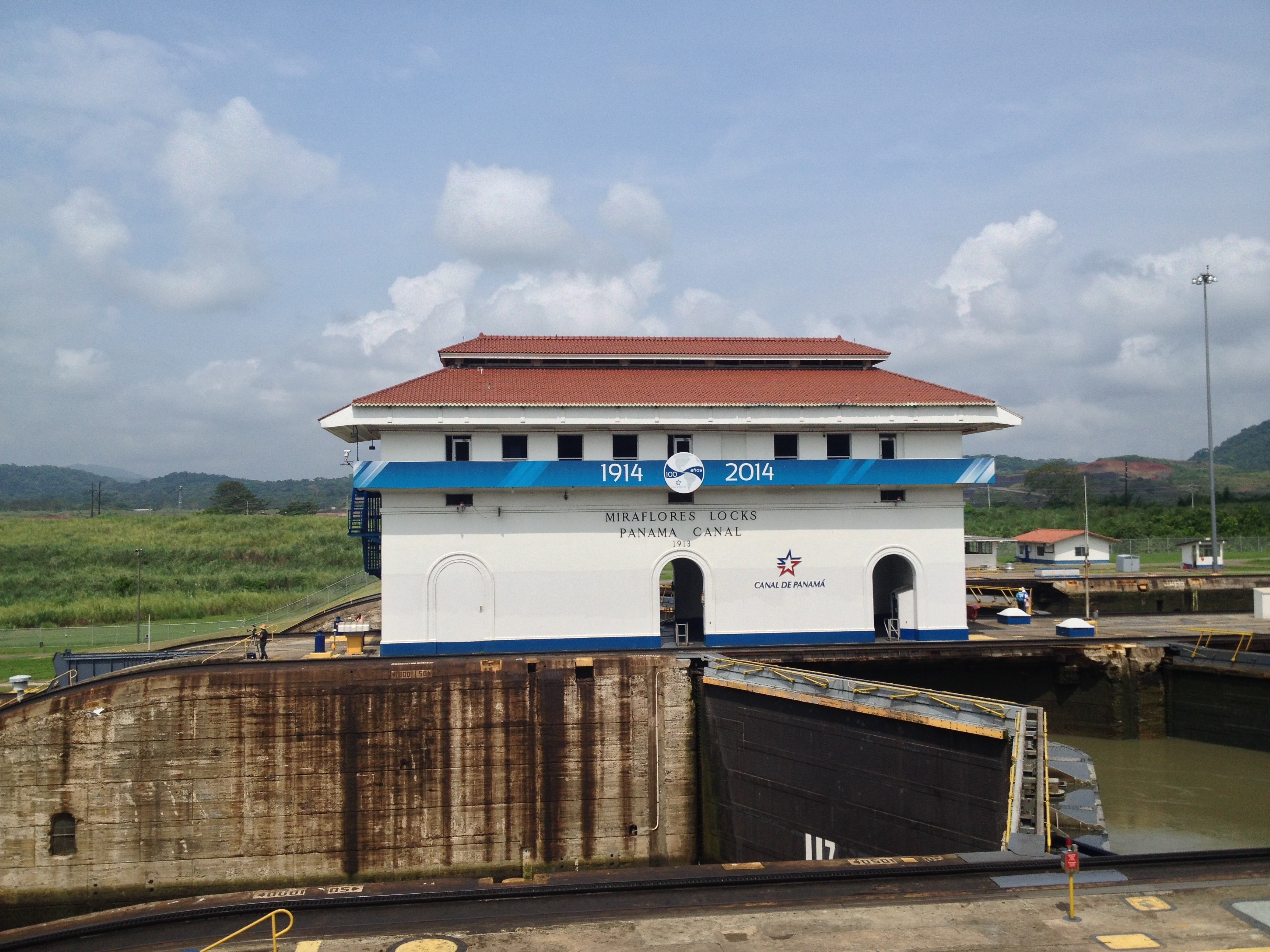