We arrived into Rivas and insisted that we be dropped of at the TicaBus station, the cab driver was not convinced that the TicaBus will let us on without a pre-perchessed. It was Sunday so the station was not open. The cost was threw the roof, but there was no getting off when the bus was underway. After crossing the border on our extremely expensive Tica bus we were dropped off at Cañas. 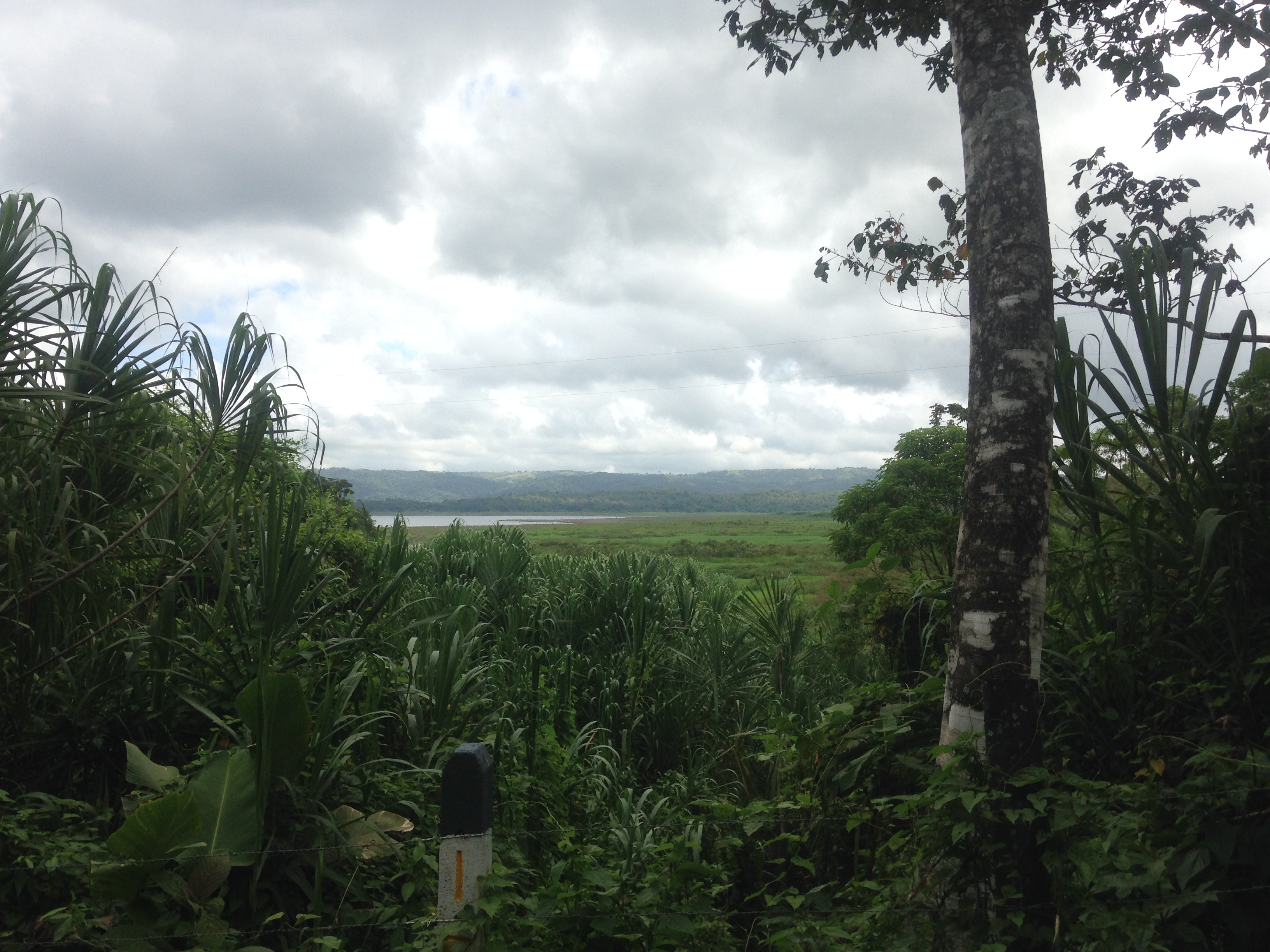 Costa Rica has already proven it’s self to be more like American pricing than any other country we have traveled through, our taxi ride to the next town over cost 20$ for a 17 kilometers. We were told by the taxi cab driver that there was a bus to La Furtuna that left at 2pm from Tilaran, La Furtuna was our final destination for the day. The time was 1:19pm, we did get him down to 20$ the starting price was 24$, only to find out once we arrived at the station he lied to us and there was only two busses a day and they are at 7am and 12:30pm. Grrr I really do not like taxi cab drivers and we will refrain from getting any information from them when possible. While deciding what our next step would be another taxi approached us and said he could take us to La Fortuna for $90, and that all the hotels in the area would charge us 25$ to sleep for each of us. We left and sat at the park where we were approached by another taxi can driver that said he would take us to La Fortuna for 70$ and that we was giving us a deal. We finally took refuge in a restaurant from attacking cab drivers and enjoyed a late lunch. After zoning out on the wify for a bit we weigh our options, pay for lunch and ask the waitress if she knows of some cheap hotels. We did just that and she directed across the street to Mary’s Place Hotel, $30 a night, ac, shower, fan, and even some cable television. We took it, got settled, went grocery shopping and finished our night with some pizza. Thank you Costa Rica, if you could show us a better side tomorrow that would be great because we are not feeling it today. Maybe we will be in Panama quicker than expected.